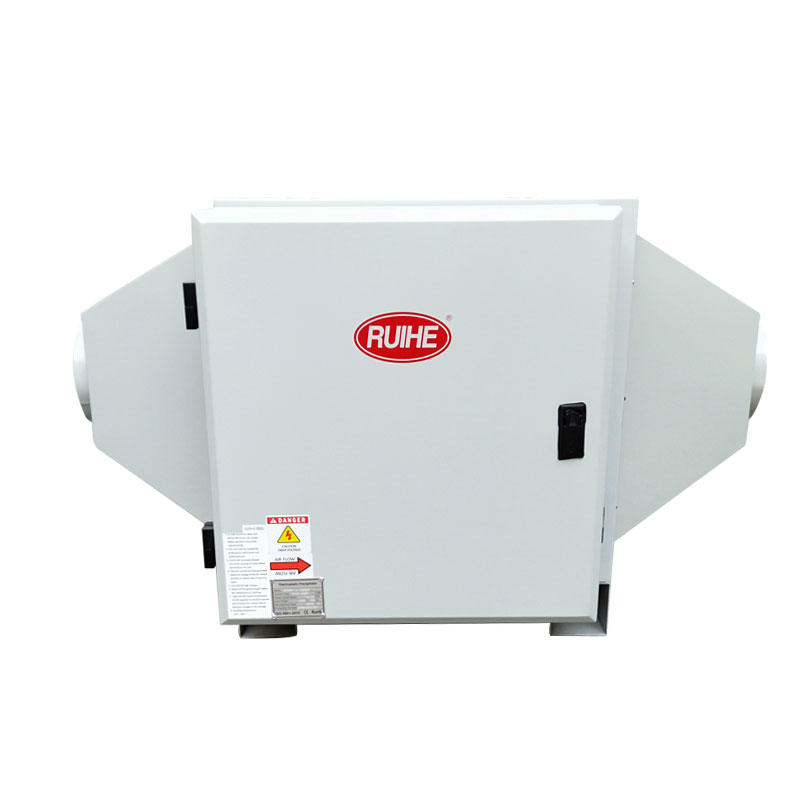 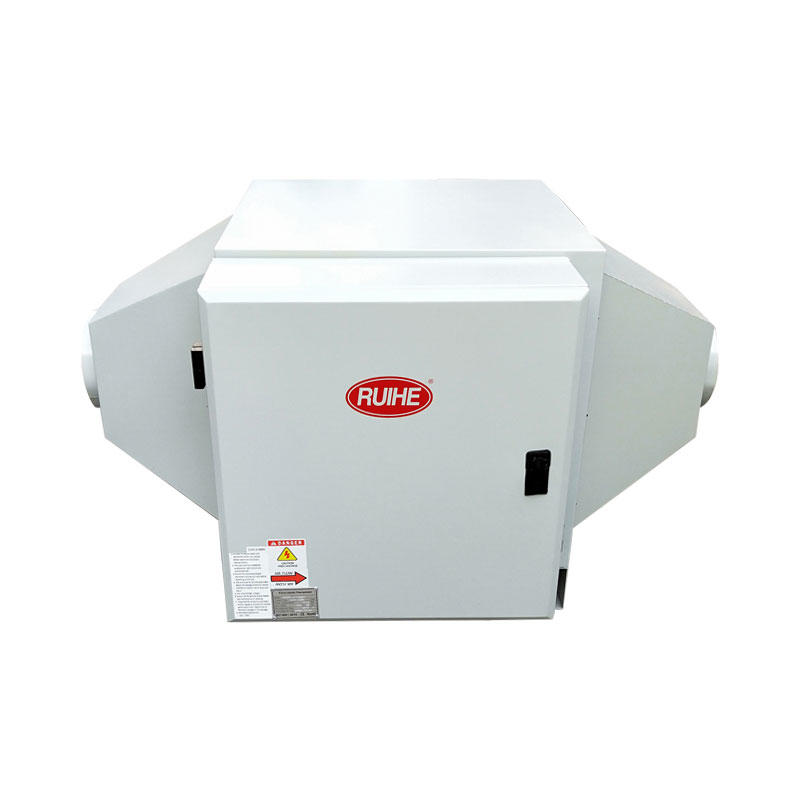 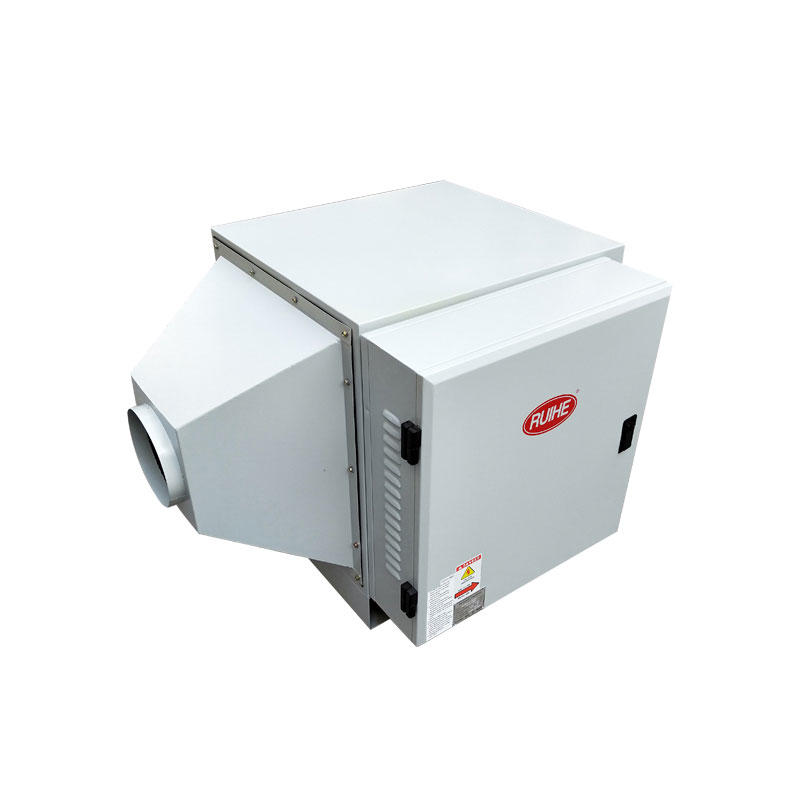 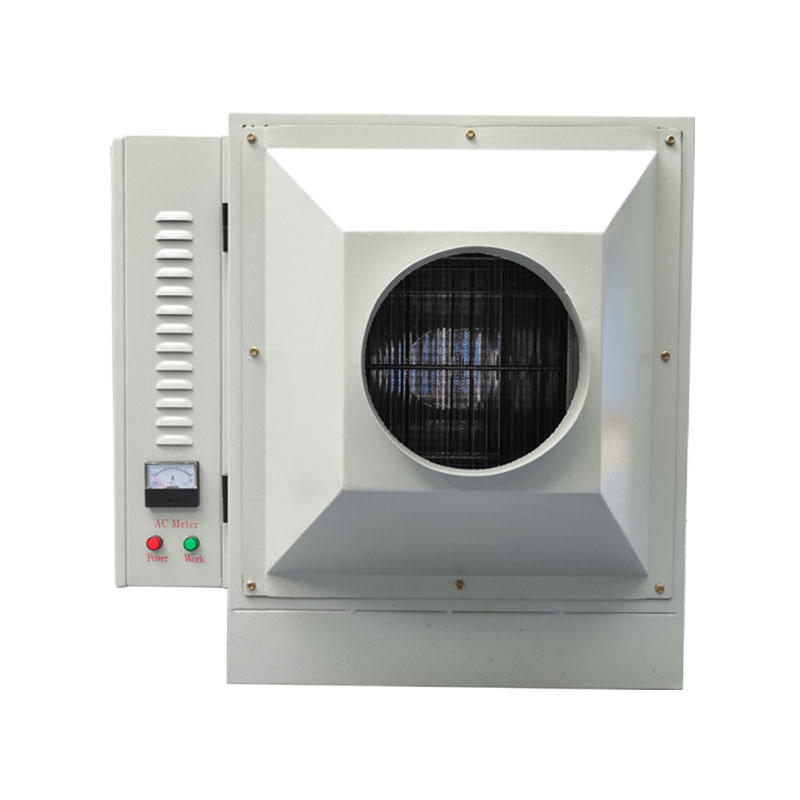 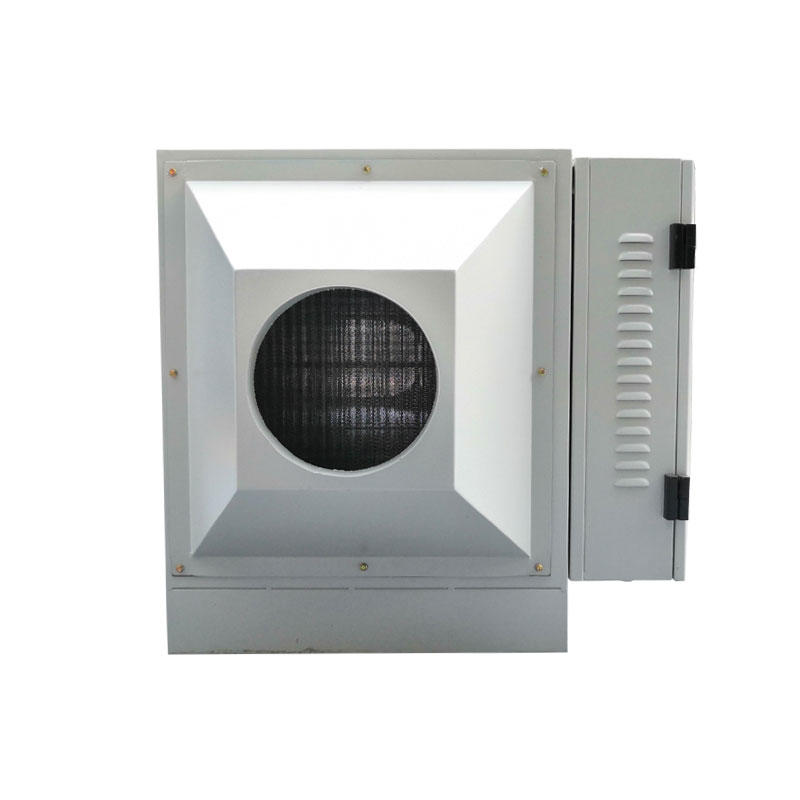 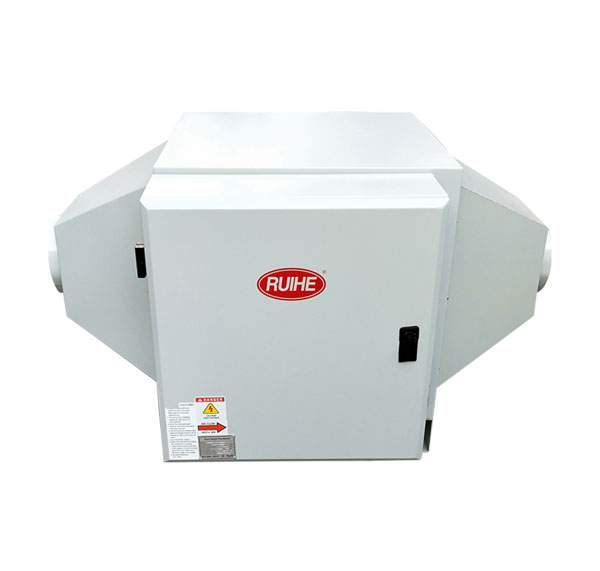 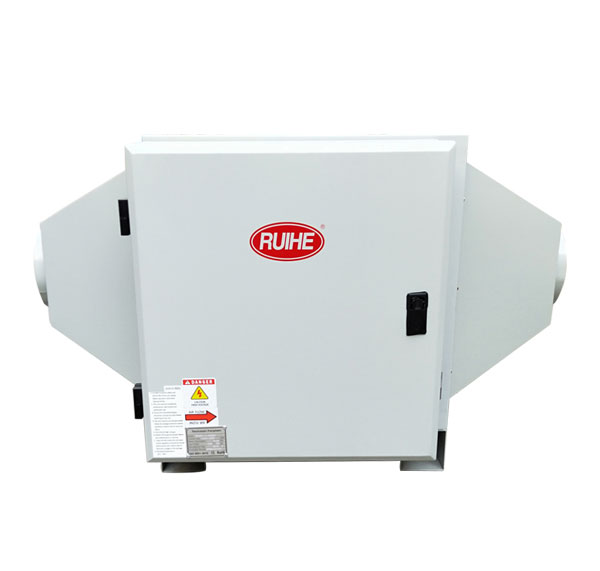 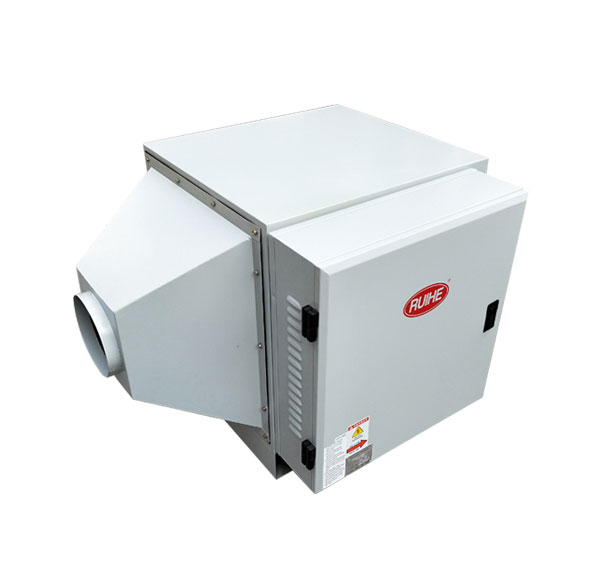 RUIHE coffee roaster electrostatic precipitator is a cost-effective air filtration system for a batch coffee roaster (1-200kg batch). The system will reduce visible smoke output by 95% and mitigate odor transmission. The system is adaptable to coffee roaster and serves as a more affordable alternative to their catalytic oxidizer. 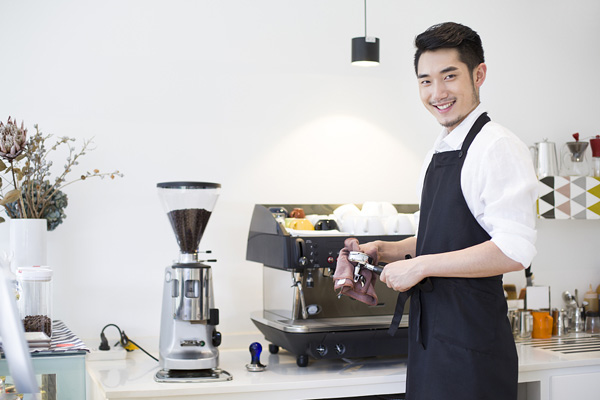 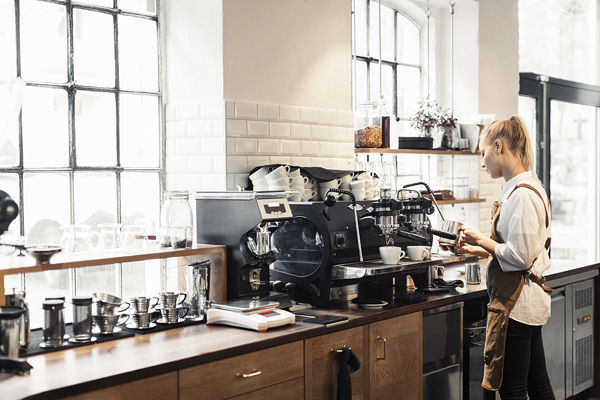 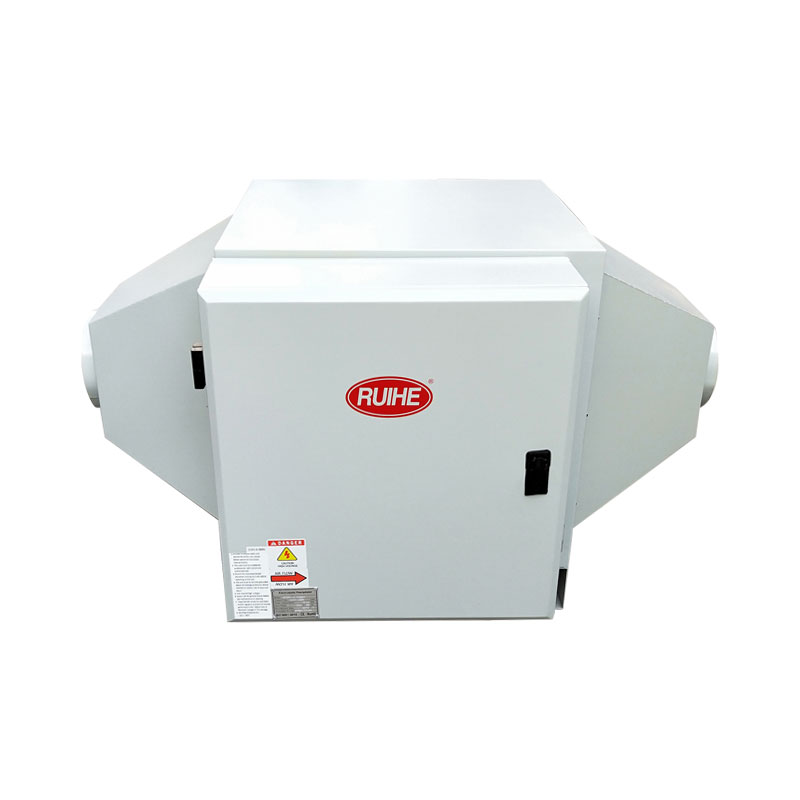 The unique chemical compositions of coffee beans result in diverse emissions during the roasting process. These emissions can be generalized into two categories: Gaseous emissions and particulate matter (PM).

In batch roasting, the primary gaseous release of concern is carbon dioxide, factoring for approximately 10% of gaseous emissions up to as high as 25% in roasters which utilize thermal oxidizers in post-treatment. A small amount of carbon monoxide is released as well, but at near-negligible rates.

Both carbon monoxide and carbon dioxide are relatively color- and odorless. The main cause of smell and smoke in roasting comes from various classes of volatile organic compounds (VOC). VOCs are any number of organic (containing carbon) compounds that have a relatively low boiling point, near room temperature (volatile). Methane is a common VOC, but the are myriad compounds which fall within the category. Due to coffee's complex chemical nature, identifying the specific VOC's emitted is a challenge, as each bean will release a slightly different combination.

In commercial applications, local governments often have emissions codes dictating an upper limit on allowable emissions from coffee roasters. These emissions typically aim at mitigating greenhouse gases, which are primarily generated by the natural gas burners that serve as the main emissions source.

Most smaller companies and private roasters are not bounded by regulations due to smaller batch sizes. Many standards, while very possible to achieve, are expensive and prohibitive towards smaller companies or individuals early in their roasting career, and few solutions exist on the market that are both emissions-compliant and affordable. Rather than emissions reduction, filtration systems for smaller outfits tend to focus on reducing more noticeable effects, such as smell and smoke.

Because roasting happens below the point of combustion, the exhaust from a roaster is largely unburned matter. This is evidenced in the amount of VOC's reached, as many of the compounds are flammable. Thermal oxidisers exploit this issue by providing an afterburn to the exhaust of a roaster. By raising the exhaust temperature significantly and exposing the outgoing material to open flame, a thermal oxidizer is able to convert many of the harmful VOCs into CO2 and H20, the products of complete combustion in hydrocarbons.

We are specializing in the design, production and after-sales service of fume purification

Hello, please leave your name and email here before chat online so that we won't miss your message and contact you smoothly.